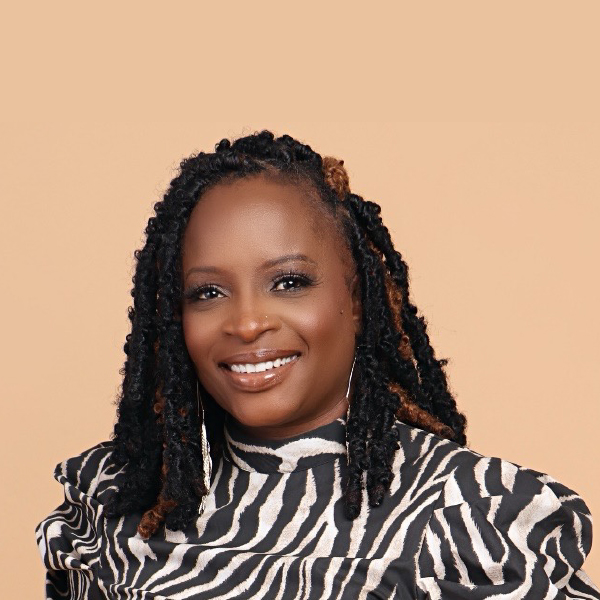 Carla Zuill hails from the beautiful island of Bermuda and moved to Manchester in December 2016. She is a veteran journalist who has worked in both print and electronic media for close to 25 years. Formerly the Assistant News Director at the Bermuda Broadcasting Company, in 2014, Carla founded the news site www.todayinbermuda.com.

After relocating to the UK, Carla decided to shut her site down and in 2018 launched www.shehub.tv, a lifestyle blog dedicated to women, as she felt it aligned better with her mission to uplift women.

Carla is the founder of the Women’s Empowerment Summit, an all women’s event which launched in Bermuda just weeks before she moved to Manchester. Thinking that it would be a one-off, Carla had no clue that she would go on to create a brand that has grown in strength from year to year. In November 2022, Carla will be hosting her seventh annual summit, which now has become not only virtual, but translated live in Portuguese as well.

One of Carla’s aspirations is to introduce the Women’s Empowerment Summit brand to the UK.

While battling severe depression in 2017, Carla decided to change professional gears and decided to pursue a legal degree. After being accepted she deferred but in 2019, she went on to attain a Master’s Degree in Public Relations and Digital Communications. She successfully completed her studies in 2020.

In March 2021, Carla launched SheHUB Magazine, whose target audience is the Black community. While the quarterly magazine is available in print in Bermuda, she is determined to make a name for herself as a publisher in the Black British market.

Carla is outgoing and loves meeting new people. She is the dedicated mother of three — Daughter Sakile (SAH KEY LAY), 21, and two sons, Ajani, 16 and Na’im (NY EEM), 12. In her spare time she loves to play softball.