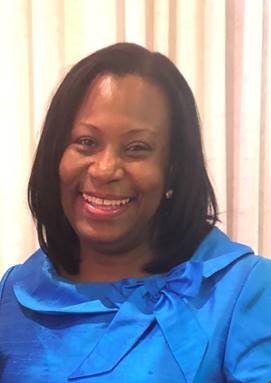 Acting High Commissioner of the Commonwealth of Dominica to the United Kingdom.

Her Excellency is a career diplomat having worked with the Government of Dominica for over 30 years. In 2014 H.E. Charles started her second tour of duty as Acting High Commissioner to the United Kingdom, returning after a two-year visit in 2010.  Along with this role the High Commissioner is also Charge d’Affaires a.i. to the:

The High Commissioners passion for the UK began when she successfully completed a BA (Hons) Business Studies – International Business at the University of Westminster, London.

When able to find some spare time, the High Commissioner support various voluntary charitable initiatives and has a keen interest in sports; in particular cricket, netball and football.