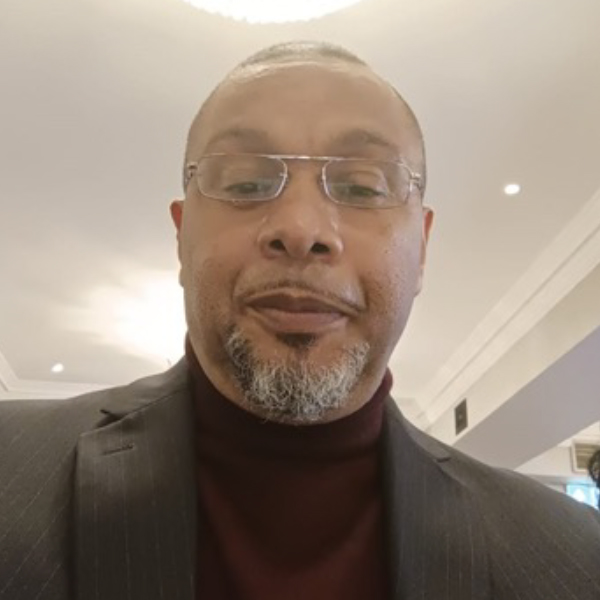 Nominated by Asiah Samuels-Baxter who wrote the following:
I have known Mr Dion Walters for many many years, throughout the years I have had the pleasure/honour of knowing him he never fails to surprise me with regards to always going that extra mile for the betterment of his community, whether it be donating free computers/laptops to youth organisations, offering a helping hand to those in need less fortunate, basically going that extra mile even if it sometimes put him out in terms of his time.

It’s never about monetary gain with Dion Walters, it’s all about giving back to the community regardless of who you are or where you are from.

I know he will be very embarrassed by the nomination, but I honestly believe individuals like Mr Walters should be recognised and valued for the selfless contribution. Thank you for your consideration.