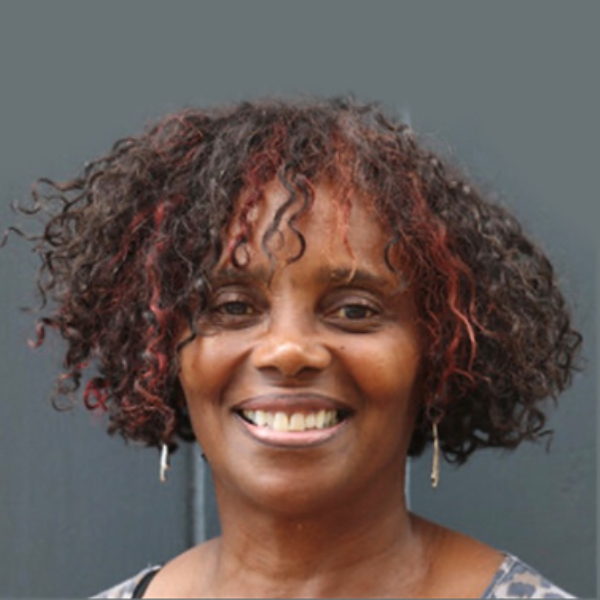 My fight for racial justice in the NHS, on a voluntary basis, started in 2003 when following the publication of the MacPherson Report the Department of Health directed all NHS Trusts to set up Black and Minority Ethnic (BME) Networks, to support the progression of race equality in the workplace.

In 2004 I led on the launch of the BME Network for my local trust followed by the launch of the regional Network the “South East Coast BME Network” in 2005. It was evident then and it is evident now that the NHS is in denial about the institutional racism that exists, which blights the lives of BME people (staff and patients) on a daily basis.

In 2008 as Chair of the South East Coast BME Network I published the first ever race equality review of the NHS using data from the 27 organisations in the then NHS South East Coast region. My report, which was published exclusively by the Health Service Journal and covered by Channel 4 News, received a hostile reaction from NHS leaders and they refused to acknowledge the regional Network.

It was against this hostile backdrop that I led on the establishment of the national BME Network the ‘NHS BME Network’ in 2010 to continue to challenge the racial injustices that exist. Sadly, it has taken the tragic outcomes from the pandemic for the extent of the institutional racism in the NHS and its adverse impact on BME people (staff and patients) to be finally exposed.

My activities as described together with my empowerment and defence of numerous BME staff against racial discrimination over the years, made me a “marked black woman” in the NHS and was clearly the catalyst for my unfair dismissal in 2017. My claim against my unfair dismissal is still live in part before the Employment Appeal Tribunal, but the discrimination within the judiciary itself has also been an issue that I have had to content with too.

I understood from the outset that my fight for racial justice in the NHS was never going to be easy, but the reason I continue to fight against the odds is because I truly believe that this battle is not mine but the Lords and that He will have the final say!

You can read more about my story at justiceforvivenne.org