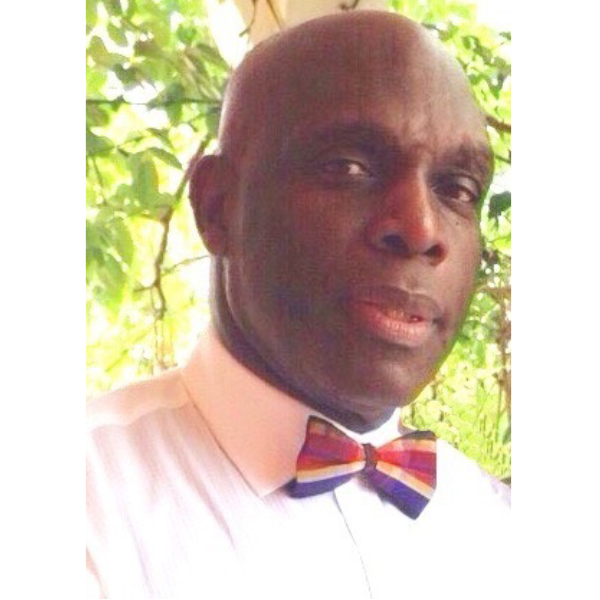 My Origins: I was born on the “Nature Island of the Caribbean“, Dominica where my formative years were nurtured by the beautiful natural environment which embedded a deep sense of community, culture and industriousness in all aspects of my life. My motto “Initiative, Action and Perseverance” was developed in Guadeloupe where I observed my father organising workers, and always making himself available to assist them with a range of challenges, my hard-working grandparents in Dominica and my inspirational mother in England.

My Contribution to Caribbean Cultural in the UK:

My Charity Interests: Following Hurricane David in 1978 I volunteered with the relief effort and became a full member of The Dominica UK Association (DUKA) in 1979.  My Chairmanship of voluntary community organisations include:

My Philosophy: My aim is to continue to combine my professional skills with the commitment to mobilise and contribute to the development of African-Caribbean and other community organisations with a passion for African-Caribbean heritage and culture, governance and social enterprise for sustainability.

My Hobbies: My love for sports included playing Football in my younger days for Caribbean International FC, Sheffield, St. Antony’s FC, etc. and being a life-long West Ham supporter, Athletics throughout the UK, Boxing, Cricket, Rugby, and Badminton